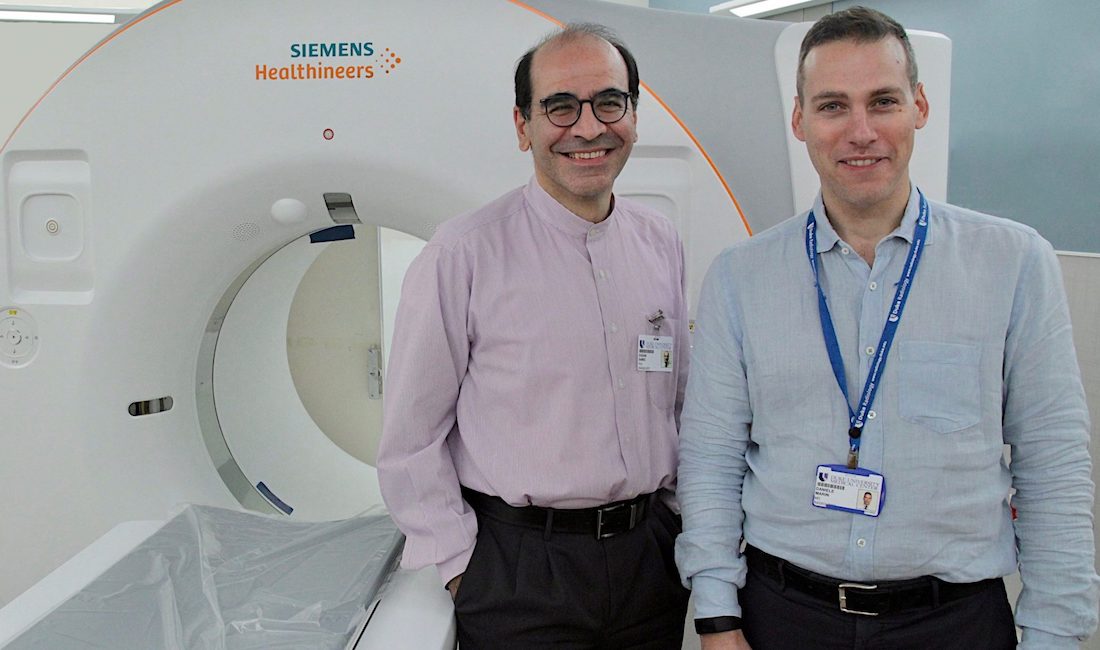 Duke Radiology recently installed a new generation research prototype photon-counting computed tomography (CT) system from Siemens Healthineers, one of the first of its kind worldwide. The co-principal investigators of the project, Drs. Ehsan Samei and Daniele Marin, described this event as “a major milestone in medical imaging” and expect the technology to provide “an unprecedented level of resolution and disease characterization, well beyond what is offered by conventional CT and even prior prototype photon-counting systems”.

This development is a natural continuation of the years of science, precision care, and industrial partnerships pursued by the department. A consortium of researchers, both from within and outside the department, will pursue multiple investigational projects to explore the potential of this technology for advancing patient care, with the first human subject scan anticipated later this month.

Always wanted to learn about virtual clinical trials? You have a limited chance to sign up for our workshop at #SPIE 2023 San Diego. The course covers... basics, examples, & demonstrations. You don’t want to miss this! #VirtualImagingTrials Register: https://spie.org/MI/course/virtual-clinical-trials-an-in-depth-tutorial?enableBackToBrowse=true